Have a project in mind? Let's talk 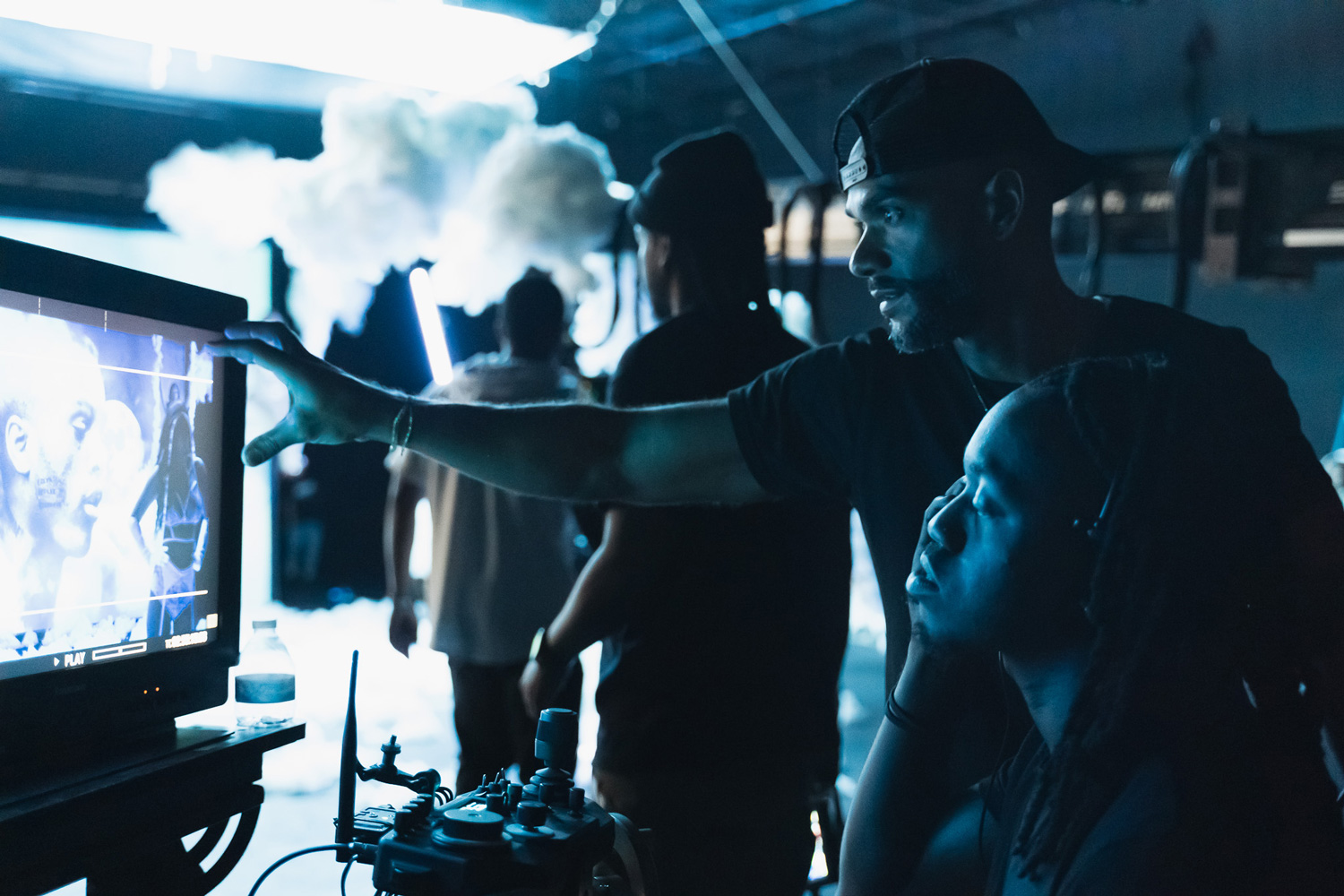 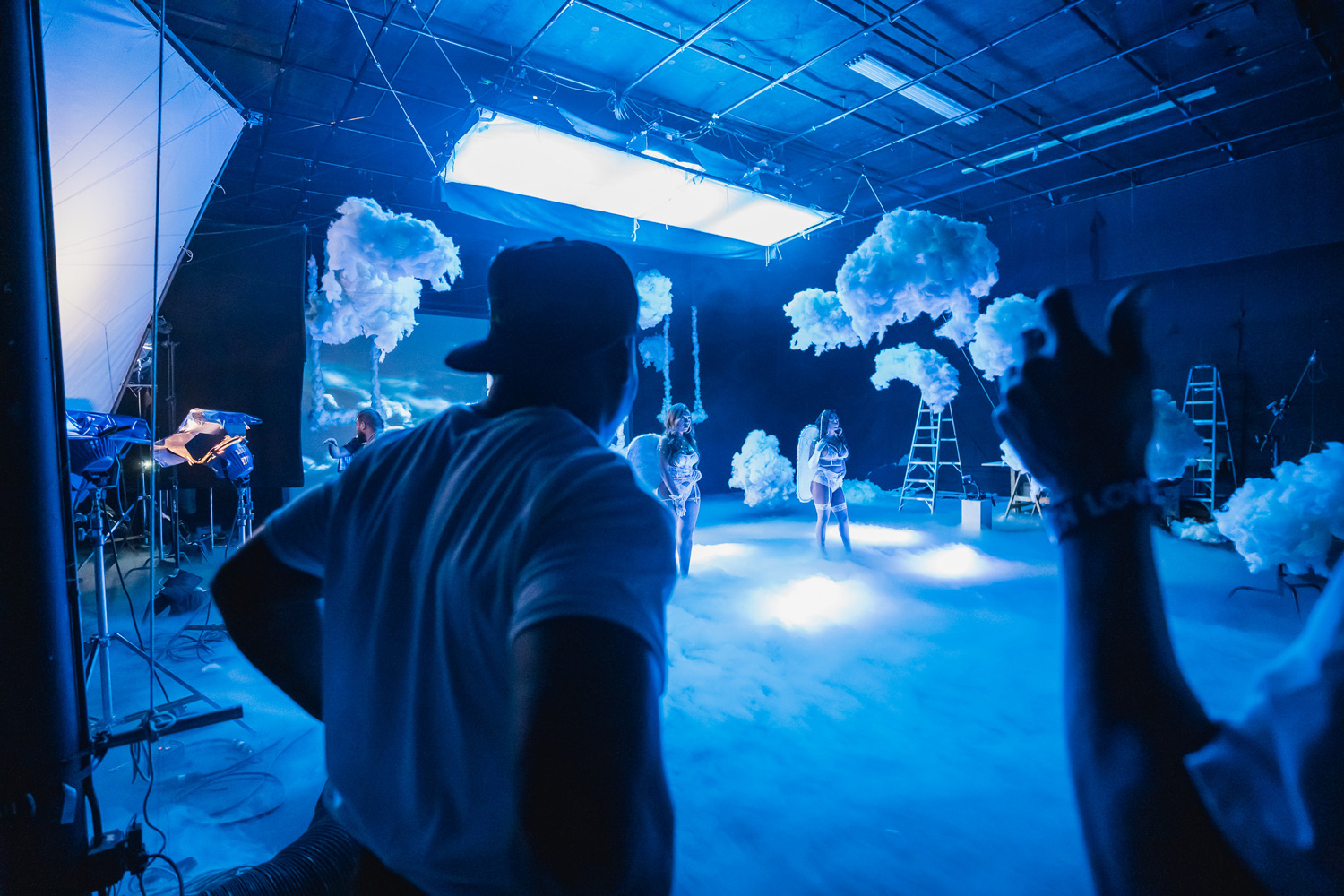 Damian Fyffe is a very experienced, creative and talented Director. He began his career working in the Art Department in the summer of 2003. He worked as an Art Assistant and Production Assistant on some of the most iconic videos during that time. These were the Glorious Film Days and the Big Budget Music Video era. The technology was very different back then and learning the ropes in this era was priceless. Damian has always had his eyes on directing and is now making his impact!

Early in his career Damian obtained extensive knowledge and experience by starting from the bottom. Later is his career he worked his way up to become and Art Director and Production Designer. He has had a very successful career as an Art Director and Production Designer and has obtained extensive insight as well as an Artistic Vision. This Knowledge and experience has been an advantage in his directing career. He approaches every project with an Artistic and Creative Vision.

Damian’s resume may is quite extensive. He as styled the sets for the likes of Beyonce, Jay-Z, Drake, J-Lo, Jonas Brothers, Migos, Cardi B, J. Balvin, Lil Wayne, Rihanna, Nikki Minaj, and many more.

He is well-known for The Production Design and Art Direction for the “Wild Thoughts” music video by DJ Khaled and Rihanna in which he received and MTV VMA nomination for Best Art Direction. He also known for “Motorsport” By Migos, “Cool “by the Jonas Brothers and “Drunken Love” by Beyonce and Jay-Z.

As a director, he has worked with Tory Lanez, Stefflon Don, Reggaetone superstars, Yandel and Myke Towers, Miami Hip-Hop Legends Trick Daddy and Trina, Jamaican Dancehall star Mavado as well as Reggae superstar Chronixx. Most recently, he directed two videos for the late XXXTentacion. These were the first singles on his most recent album. Damian continues to build his resume and has many projects in the works. 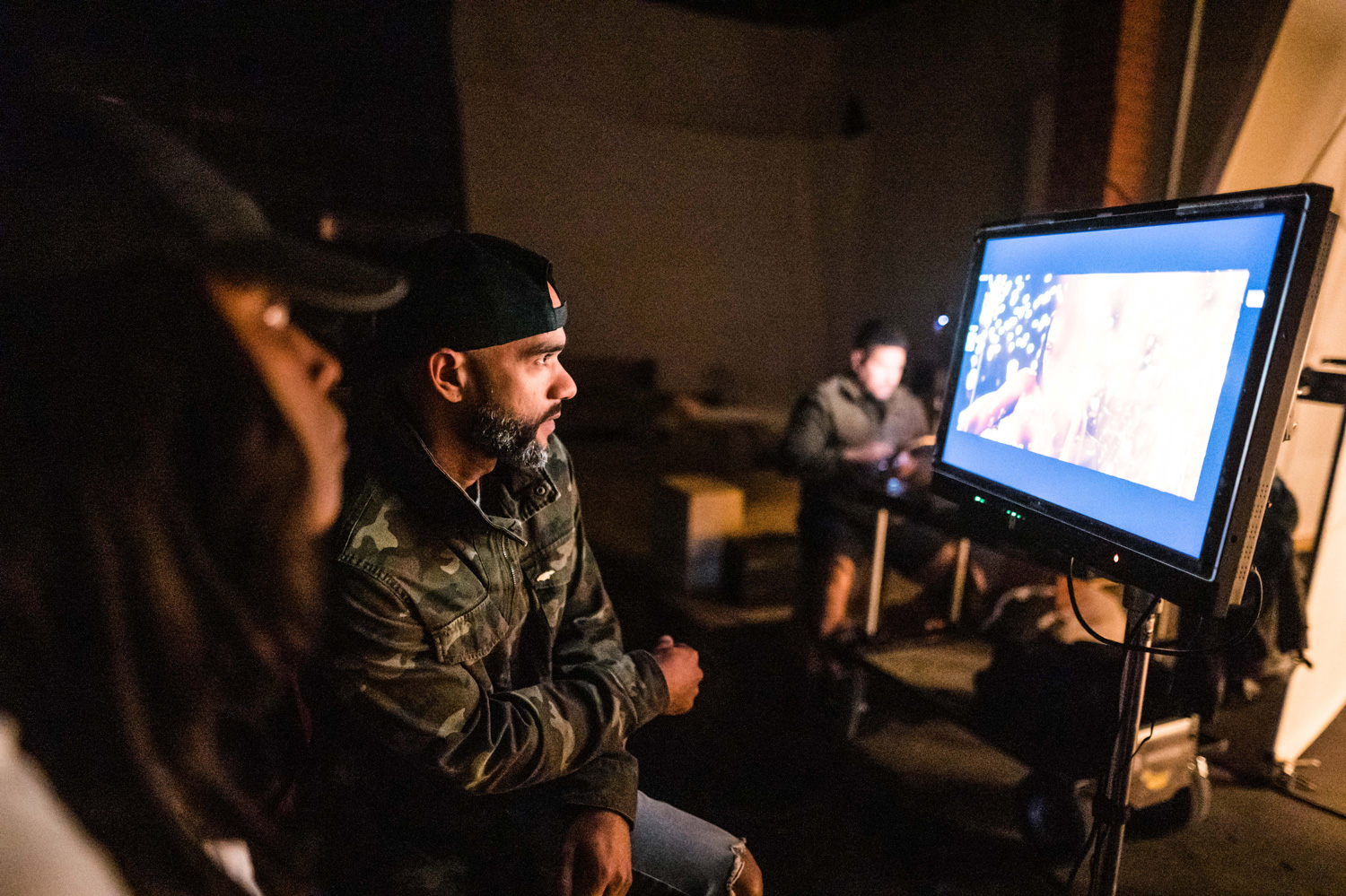 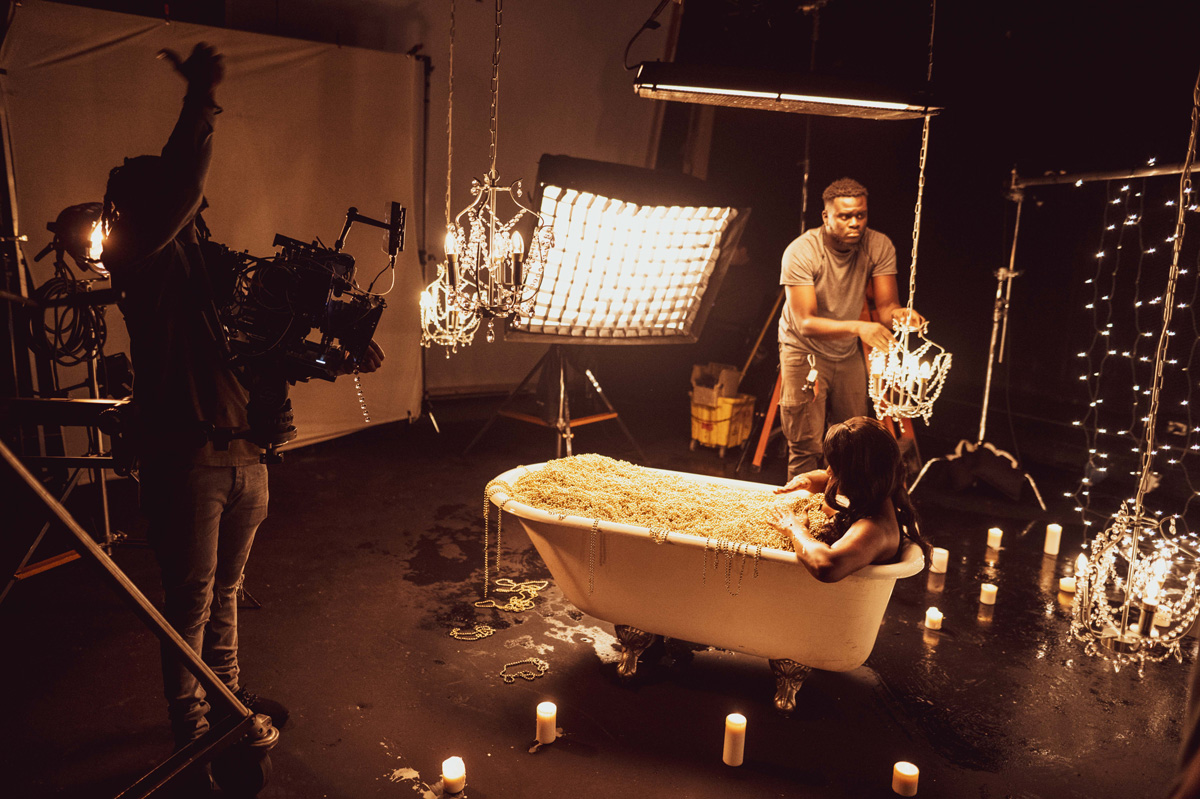 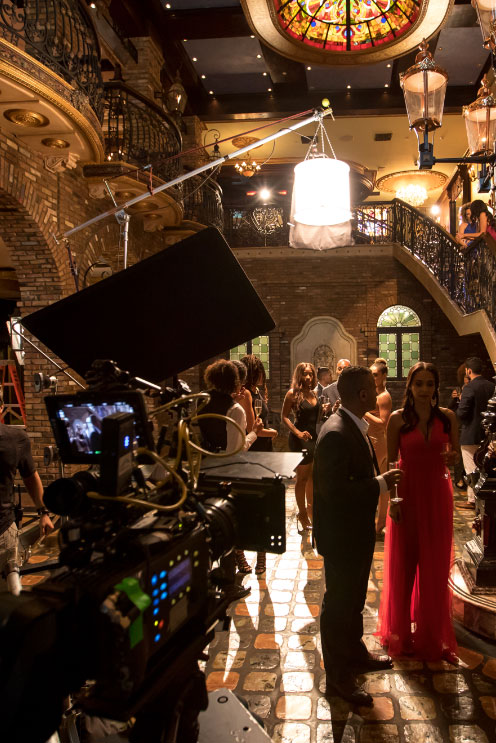 Damian has enjoyed his career as an Art Director but his passion lies in Directing. Working for years as an Art Director gave him the opportunity to work for and learn from some major Directors. These opportunities translated into valuable experience as he has worked hand in hand with them from concept to completion.

He has absorbed a substantial amount of knowledge and information and taken many mental notes. This experience along with his broad knowledge of the Art Department, Production Design and the industry as a whole, again is a major advantage in the way he approaches every project.

Regardless of the budget or size of his directorial projects, he provides Art Direction and years of experience on an unparalleled level. When you hire Damian Fyffe you are hiring a talented, creative and knowledgeable professional!

”It was truly humbling to be recognized as an MTV VMA nominee in 2017. This is an award determined by professionals and peers within the industry. My knowledge and expertise in art direction is an asset to my directing career.

© 2022 Damian Fyffe Productions. Crafted by yours truly, The Brand Collective